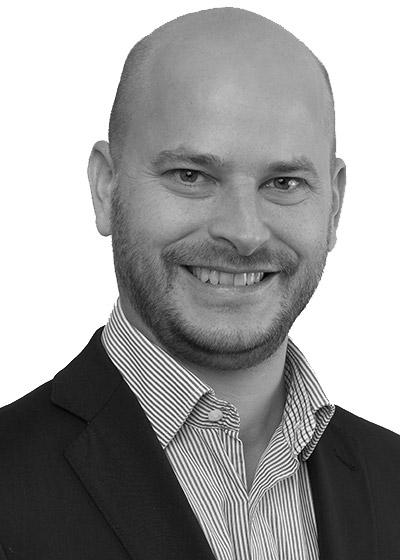 Philippe Magne, aged 40, is a graduate of the Lausanne School of Hotel Management (l’École hôtelière de Lausanne). He started his career in Xian, China, with the hotel group Hyatt.  In 2001 Philippe joined the company Holmes Place, Geneva, and obtained his first management position at the luxury fitness centre.

Between 2004 and 2007 he worked for the most popular international luxury hotel chains:  he was in charge of commercial development at the Spa of Madinat Jumeirah in Dubaï, then the Wellness Manager of Montreux Palace with the Raffles group.

In 2007 Philippe Magne became Director of Operations of the Swiss brand of luxury cosmetics L-Raphael in Geneva. In charge of the luxury beauty spa in Geneva, he was also responsible for the distribution of the brand to the prestige luxury hotels, in addition he organised the opening of the Chalet L-Raphael in Verbier. Two years later he became Director of Spa de Crans at the Ambassador Hotel & Spa in Switzerland. In this position he was able for the first time to instigate renovation and the creation of a concept.

In 2011 Philippe obtained the position of General Director of the Thermes Parc Resort in Switzerland, a spa complex welcoming more than 100 000 visitors per year, with two restaurants and more than 140 apartments to manage. In the last few years he has created « doyouspa », a company specializing in seminars and training in this profession. In 2012 he has also participated in many international conferences as a speaker and collaborated in the writing of a book on management of spas with the Lausanne School of Hotel Management (EHL).

Having more than 15 years of experience in the domaine of Spa and luxury hotels, Philippe MAGNE has the task of managing the opening of four international establishments alongside Jean GUIRARD DE NADON, General Director of the COMPAGNIE DE VICHY and the VICHY SPA INTERNATIONAL.